Celebrating Eid on the second day is always more lively than the first for me since it is the day where my mother’s side of the family get together. Although there are actually less kids of my age, the relationship between my maternal aunts and uncles is much stronger than the paternal side. Although sometimes it can make me feel a bit guilty, it is a natural occurrence since my childhood was spent more with them, in the happy walls of my grandparents’ home. 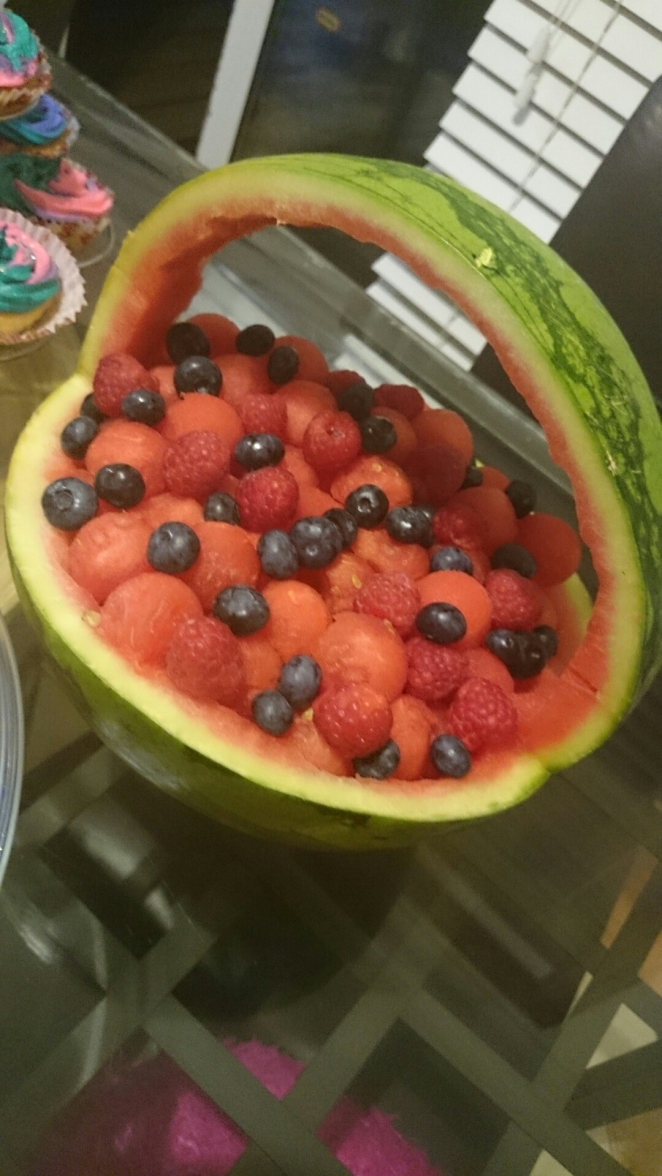 I guess this difference is due to the fact my paternal grandparents lived back home and hence the relationship was never fully developed. It was only upon visiting my grandmother that I began to feel that connection but four weeks can’t really outweigh seven years. So whilst some form of guilt is felt, the contrast in feelings is understandable. In terms of the family living here, it would be safe to say I love them all dearly but there will always be a special bonds between my mother’s side of the family and I.

It is quite a complex and sensitive issue to wrestle with, how do you deal with it? When I was young, I could tell that my father would feel a bit hurt that we weren’t showing the same enthusiasm to go to his brother’s house as we would to my mother’s. It is something that has to be nourished and the fact is, my father was too busy working hard to provide for us when we were young so he did not have the luxury of taking us to his family as often as my mother did.