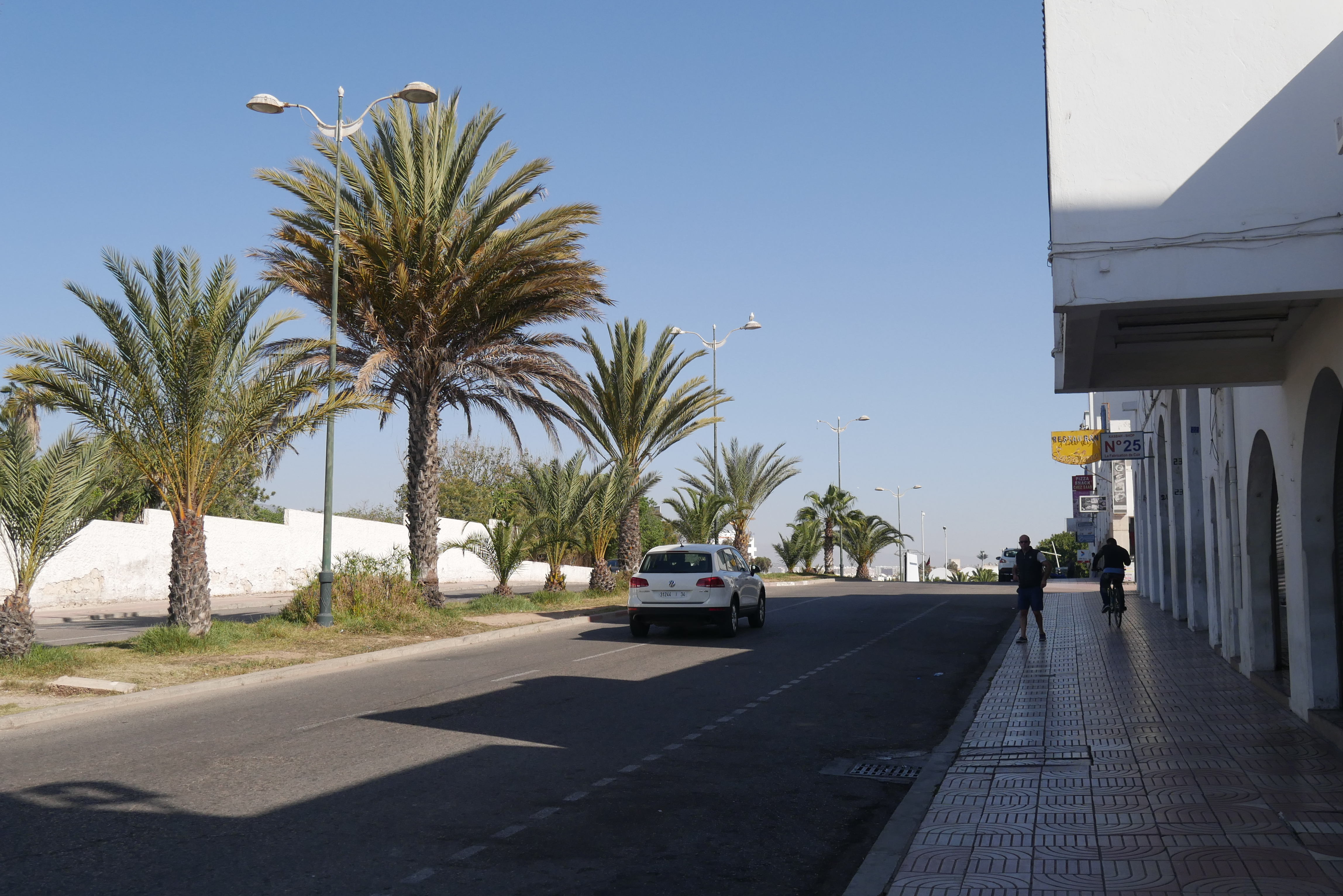 An Attempt at Some Drama

Writing drama has never been my forte but this semester, I am taking a Creative Writing class for drama and so I will be made to confront a new form of writing. The last ‘play’ or script that I wrote of any significance was way back, in the grand year of 2007, at the age of 11. As I returned from my trip to Agadir, I realised that my creative writing class required me to submit a short scene and so running short of time and ideas, I used my holiday experiences to inspire a short scene. I emphasise the word inspire because to qualm your fears, only some elements of the following scene occurred whilst we were in Agadir. I’ll leave you to contemplate which:

A wide street in sunny Agadir, Morocco. TOM and JOE are strolling. It is quiet. A Moroccan man ahead of them leans against a shop’s front, covered partly by its shade.

As they approach the man he rears up out of the darkness.

TOM: What the hell?

JOE grabs TOM’s arm and begins to walk away. TOM follows for a few paces before turning

suddenly back towards the man.

7 thoughts on “An Attempt at Some Drama”