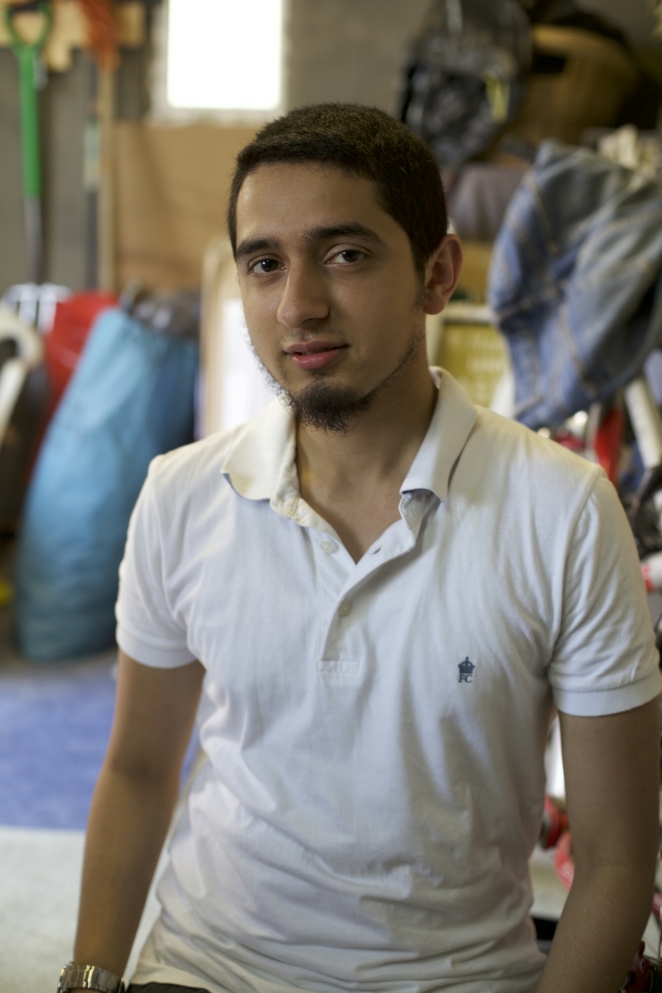 A recent photo of yours truly. Yes yes, still looking like a first year uni student

A lot has happened in between my blog writing breaks and yet when you break it down,  not much has changed.

I am still a student trudging along my university degree, preparing to enter what will hopefully be my final year of formal education. Many people talk about doing a masters but I have yet to be convinced of the need to do one, nor do I have a particular subject in mind. Nor do I have the financial means. Perhaps when next summer arrives and graduate life stares at me with its haunting eyes, my tune may change but for now I am hopeful that I can enter the world of work without any more years of university.

In actual fact, I have been doing a lot of learning in my own time. After spending a ridiculous amount on equipment such a a camera and a video editing Pc, I have been spending the summer developing a more intimate relationship with the Adobe Creative Suite. There are people who spend years learning how to use these programs, honing their skills until they can make a fancy intro in twenty minutes or edit together a video whilst eating breakfast. There is a YouTube channel that shows tutorials for these programs and you can literally hear the channel’s owner grow up before your very ears as his voice develops over the course of his uploads from a softly spoken young kid to a nasal voiced teenager and then finally into a grown adult. I found that quite funny.

I still have a long way to go but I have begun to use my skills for small projects. Unfortunately, with all digital related skills there is a perception that it is easy and quick, which means friends or family are quick to request help without providing any form of compensation. In a way, it feels like I am almost starting a new business in much the same way I first began working as a private tutor for measly rates. Hopefully progress will be quick and..fruitful.

Eight weeks of my summer holidays remain which should give me plenty of time to develop my skills further. Yet, the vast desert of days caused by a lack of a summer internship is ever decreasing as university beckons with wide open arms-and reading lists. It was all quiet on the job front until last Friday when I received a reply from a producer at ITV whom I had met at Nasta 2016 (National Association of Student Television Awards.) First I had thought my ever so charming -and slightly cheesy- email had been discarded to the spam folder but he had simply been  in the States working on a documentary. An hour before receiving a reply from the producer, I had received a request from my university temping agency. A department were seeking an Administrator although it was quite an interesting position (and decent pay) since it sounded more like a content creation job, something I was definitely interested in.

Now the dilemma. Work experience placements were available next week or the week after and as you know, it is quite a rare thing indeed to get work experience in the media world offered to you like that on a silver platter. I couldn’t let it go and so I sent a hasty email back to the temp agency attempting to explain my situation. It felt messy and due to the nature of their requirements, I may have lost out on the job which would have been for around seven weeks. Perhaps I will receive a positive reply on Monday but dear future employers, please take note of my dedication to the media industry in contrast to simply making money.

I will keep you updated on future events but for now, I will try to fall back to sleep so I can hit the gym this afternoon.

Yes, I have started that nonsense.

No, you will not be getting any before or after photos.